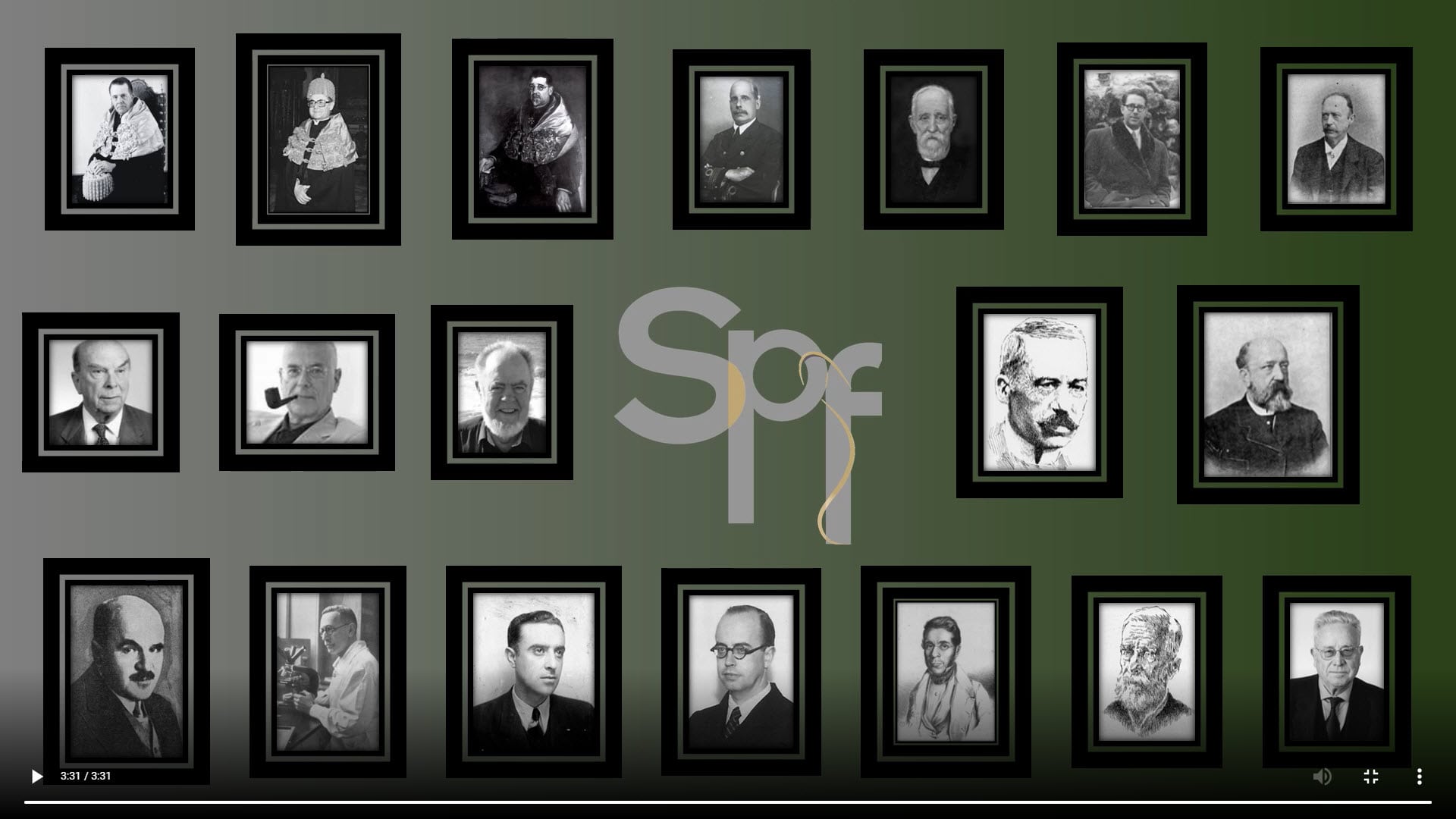 General Assembly of the Portuguese Society of Physiology October 10, 2019

Award ceremony of the titles of Members of Honor 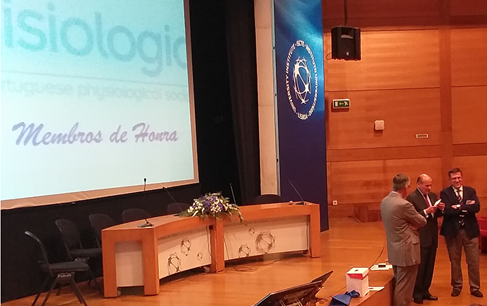 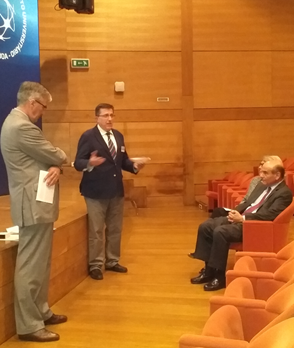 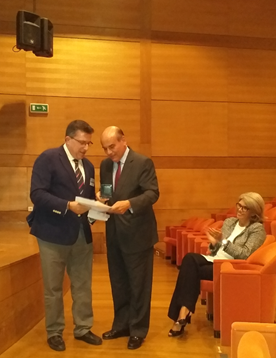 The Board of the Portuguese Society of Physiology, now elected, is pleased to assume, as one of its first public acts, the distinction of the Honorary Members of this society in the people of Professor Antonio Manuel Bensabat Rendas and Professor Pedro Freire Costa

Professor António Rendas is one of the most recognized Academics in our country, the result of a vast career always dedicated to the public cause, in particular at the Universidade Nova de Lisboa who served as a professor, as a researcher and as Rector, as well as in the Crup Council of Rectors. Often distinguished throughout his career, which includes the Grand Cross of the Order of Public Instruction, recently imposed by the Presidential Republic (2017), synthesizing his attributes according to his qualities is an impossible task. But some of these routes have special meaning. Graduated in Medicine, he soon sought specialization, soon as a Gulbenkian fellow in London, then at Harvard. He returns to Lisbon, to the New University where he devoted himself to teaching and research in his areas of devotion – Physiology and Pathophysiology. As a pedagogue, we recognize the introduction of the Problem Learning (APP) method in medical education, announcing the exploration of new means and teaching methods, proper to its director. Professor Emeritus of our Academy, is part of the NETWORK OF UNIVERSITIES (Network of Universities from Europenan Capitals) and is a member of the Board of Trustees of AgaKhan University

The Portuguese Society of Physiology, its General Assembly and its Management are particularly honored and distinguished by the prompt acceptance of this simple honorary title that we offer it with humility and particular satisfaction. 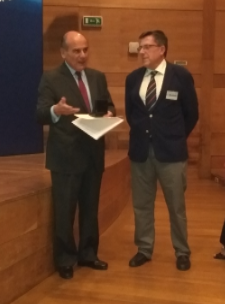 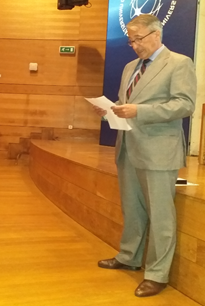 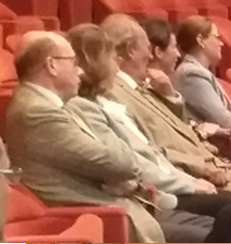 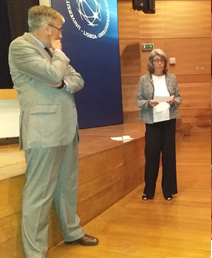 Professor Pedro Freire Costa obtained a degree in Medicine from the Faculty of Medicine of Lisbon in 1997 and a PhD in 1984 from the University of Bristol. He took tests of Aggregation in Physiology in 1997 at FCM/UNL, where he has been Professor of Physiology since 2004, retired since 2017.

Physiology has always been the focus of interest of Professor Pedro Costa who, at the age of 20, still in the early years of the Medical Course, joined the physiology laboratory of the former Gulbenkian Institute of Science where he developed research activity integrated in the team led by Hugo Gil and in the biomechanics group of Kelo Correia da Silva. During this period of passage through the former IGC, he learned the fundamental foundations of the approach to experimental design, to deal with information, to write scientific articles, to build electronic and mechanical instrumentation, fundamentals of membrane transport, neuromuscular control mechanisms and respiratory control mechanisms.

Between 1981 and 1984 he received a PhD fellow in the Department of Physiology of the Medical School at the University of Bristol. His work was then focused on neuroexcitability studies using in vitro recording methods. Biophysics studies of excitability continued later, with the return to Portugal, focusing on changes in neuronal membrane properties with the development and maturation postnatal, in current clamp and patch clamp registers.

Arriving in Portugal built and installed the Laboratory of the then Department of Physiology of the Faculty of Medical Sciences of UNL, which he directed until the date of his retirement. In it he strongly imprinted the traits of his personality and a particular way of being in science and life.

Professor Pedro Costa has always been an artisan of physiology.

The construction of equipment, the installation of setups, the adaptation of the registration software and data analysis were an integral part of the work in his laboratory. I remember how it irritated the equipment that could not disassemble …

How, why, what mechanisms, how… were repeated questions; as much as it was looked aside ask … what for?…

This way of being in science was passed on to all those who worked with it.

With the enormous respect and spirit of freedom he has always cultivated he has always encouraged us to choose our own paths, in science and in life.

Critical staunch of the unpublished publishing, of publishing for the curriculum, he sought to instill in all those who worked with him a keen critical sense. This isolated him from a lot of people, it made him closer to a few that with him we were lucky enough to work closely.

The importance of Professor Pedro Costa’s work in the teaching of Physiology was also great. Promoted and implemented the use of computer models in the teaching of physiology, when there was little or nothing talked about models and teaching in practical classes was based on the use of laboratory animals. The type of tutorial teaching that he built, based on these models, progressively updated, is still that practiced in the Curricular Unit of Physiology of FCM/NMS of UNL. In the same way the forms of evaluation of the students who implemented anticipated avant la lettre the quizz that we use today.